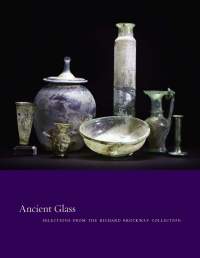 This collection was exhibited at the Hallie Ford Museum of Art at Willamette University during the fall of 2007. Richard Brockway gave the opening night lecture to a sell-out audience. “Ancient Glass from the Richard Brockway Collection” also traveled to the wonderful Vero Beach Museum of Art in Florida where two large galleries were employed for the exhibit from October through December 2008, to much acclaim. Again Mr. Brockway gave the opening night reception lecture to more than 500 attendees. 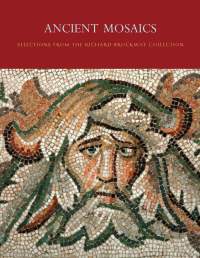 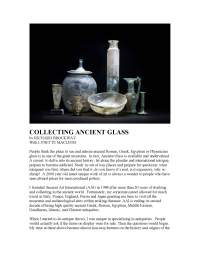 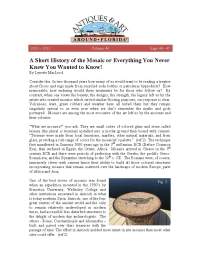 Lynette MacLeod also wrote an article on Mosaics called “A Short History Of The Mosaic or Everything You Never Knew You Wanted to Know” for ANTIQUES & ART AROUND FLORIDA Fall 2012 – Winter 2013 edition. 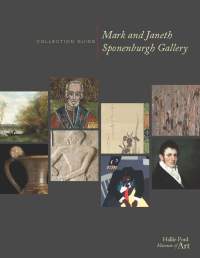 Collection Guide for the Mark and Janeth Sponenburgh Gallery

References to Richard Brockway’s collection and photographs of select pieces may be seen in the following link to the Collection Guide for the Mark and Janeth Sponenburgh Gallery, Hallie Ford Museum of Art. 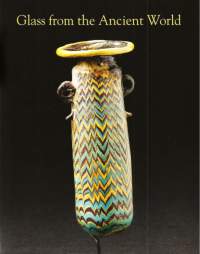 Richard Brockway was featured in an extensive segment for HGTV called “At the Auction” (show #911). He has also been featured on TV in Chicago, New Haven, Ct., and Boston.