In 2006, Richard was joined in Ancient Art International by Lynette Brockway (BA Wellesley, art history and political science) who had previously focused on collections of 18th and 19th c. British and American furniture, silver and porcelain while juggling a business career.

Ancient Art International has more than two thousand customers worldwide including museums, universities and educated individuals who return often for the joy of collecting and the satisfaction that a well-vetted work of ancient art will hold its value.

We are available by appointment to show you our collections of high quality ancient art, including Greek, Roman, Egyptian, Middle East and Chinese antiquities. We maintain offices in Vero Beach, Florida, and Courchevel, France, making our art accessible on two continents. We look forward to acquainting you with our wonderful treasures.

Ancient Art International backs up its reputation with certificates of authenticity and an absolute lifetime guarantee. 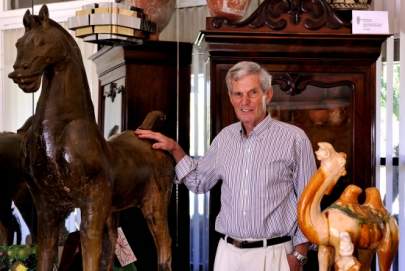 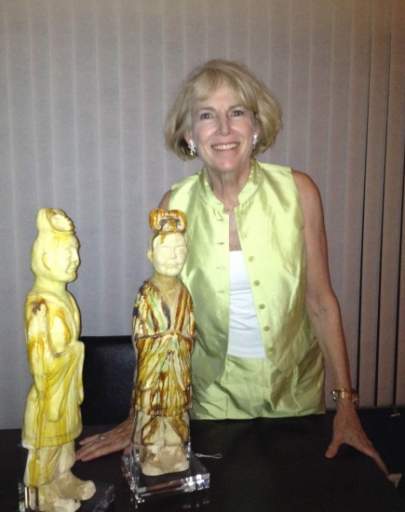